It is striking that Lou remains faithful to her “London working class” perspective on social relations right through the three novels.  She always views society from the bottom up and comments on what she sees.  She is often blind to what people on the top see when they look down. 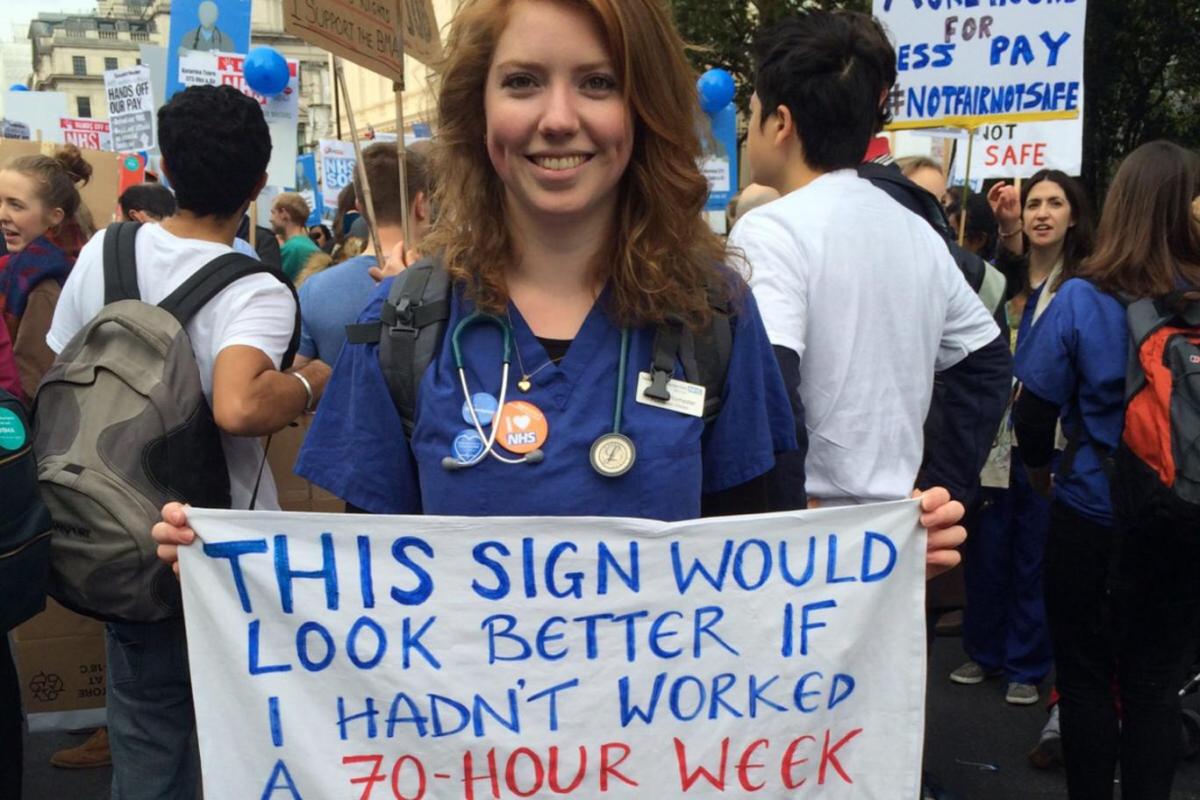 In “Still Me”, the light-hearted and comic description of the life of the super-rich in New York shows how inhumane their society really is.  The London setting for the previous two Louisa Clark novels by Jojo Moyes, “Me Before You” and “After You” contrasted the Traynor’s life-style with that of the working-class Clark family.

It might be too easy to interpret each novel as a stage in Lou’s development towards a mature and stable love relationship with Sam.  One could easily focus on the dynamics of the love story by considering London and New York as simply the settings in which the love story unfolds.

However it is also possible to consider Lou’s love story with Sam as the context in which Jojo Moyes offers a reflection on social divisions.  It is striking that Lou remains faithful to her “London working class” perspective on social relations right through the three novels.  She always views society from the bottom up and comments on what she sees.  She is often blind to what people on the top see when they look down.  This allows Moyes to ensure a light and comical tone to the three novels. 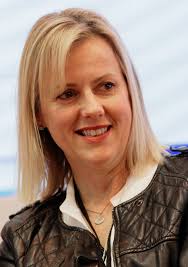 However the social criticism hidden here is anything but comical.  It is a deadly serious reflection on the power of wealth to corrupt human goodness and empty persons until they become parrots or robots simple living in the way their social class demands.  Lou is naturally in solidarity with anyone who is poor or downtrodden.  It is her perennial, automatic, un-reflective response.  This is who she really is.  She imbibed it during childhood in a tiny council home which housed four generations of her family. 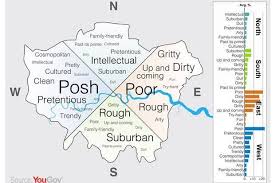 A few minor incidents in the novel can illustrate how this social criticism works in Moyes’ novels.  Lou’s aged grandfather finally dies at home in London while Lou is in New York.  The whole family is devastated.  He has been a friendly, kind presence in front of the “telly” with his “cup of tea” watching, maybe even betting, on the “races” for a long number of years.   He could be the real anti-thesis to Will Traynor.  “He accepted his lot” happily.

When Lou finds out that she has been framed for “stealing” by Agnes, her first instinct is not to protect herself but to protect Agnes who is her employer.  This is one of the surprising ways that Lou remains faithful to her working class origins.  She is employed to serve. So, she serves.  She understands the injustice of the situation but she is also understands Agnes’ predicament.   She puts Agnes first.  Justice can come later. Perhaps only people who have experienced real poverty, can find the spiritual freedom to act like this. 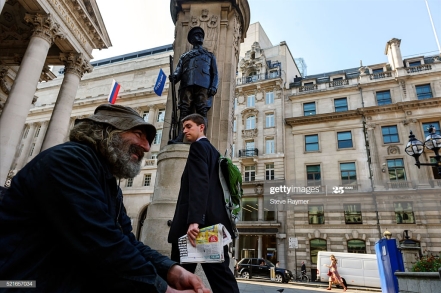 A worker in jacket and necktie in London’s financial district, often called The City, casts a disdainful glance at a beggar in front of the Royal Exchange, which was founded in 1565 as a London’s commercial center. The Royal Exchange ceased to act as a center of commerce in 1939, although it was, for a few years in the 1980s, home to the London International Financial Futures Exchange (LIFFE). It is now a luxurious shopping center with shops that include Hermès and Tiffany & Co. 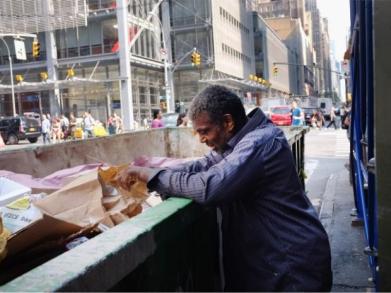 The family’s participation in the Christmas mass makes explicit what was implicit in the earlier novels.  Poor Lou’s parents may be poor and uneducated, but they know the source of their moral compass.

In the novel “After You”, it is clear that Sam lives and works happily on the underside of society in close physical contact with people who suffer from accidents, alcohol, drugs or violence.  This is his “real world” where Lou is also at home.  Yet, she remains available to help Lily Traynor, who seems destined to self-destruct but ends up later, saving Lou and Sam.

In the novel “Me Before You”, Lou constantly puts Will before herself and tries to love him back to life as it were.  But Will has made his decision and there is nothing that Lou can do to change the situation.  It might appear that Jojo Moyes has made the case for assisted suicide with her wonderful description of the limitations that Will experiences from his paralysis.  Lou’s moral confusion reflects that of the reader.  But it would be a mistake to miss the other side of the story.  Lou’s mother remains the one implacable and resolute moral voice raised against Will’s decision.  Grandfather is there, sitting in front of the “telly”.  In this way the novel quietly present both sides of the issue. 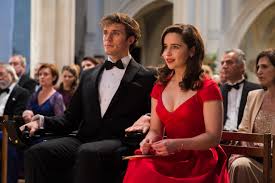 Both Lou’s parents have to come to sudden terms with Lou’s sister gay relationship, half-way through the novel “Still Me”, but they do so with the surprising ease of those who have loved the outcast all their lives.  Their moral compass can shift in this area while it will never shift in the other area (i.e. life is a gift from God).

In short, it seems to me that the three novels poetically describe the corrupting power of wealth and the spiritual liberation that the solidarity of the poor can facilitate in a modern family setting.  It is the comic tone that disguises the serious reflection!

After twenty-seven years on Mission in Cambodia, teaching Mathematics and Philosophy, running Student Hostels and helping in parishes, I have finally returned to Ireland. Now I am back where my Jesuit journey started at Manresa House in Dollyount on the north side of Dublin where I will help the Spirituality Team. The old enemy's sea scout den is close by. (5th Port Dollymount vs 9th Port Malahide!) View all posts by gaudiummundi